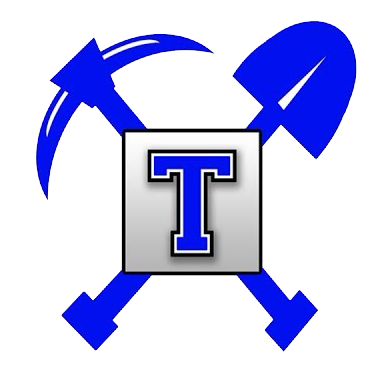 What is the RPI system that High Schools are now using?  Below is an explanation.

RPI: Rating Percentage Index is a statistical system used to comparatively rank teams. RPI is transparent as anyone can calculate the number by looking at standings.  The purpose of the RPI is to seed teams into state brackets using this statistical system.

Below is the formula used for the RPI system.

Here is a link to the RPI Homepage https://www.uhsaa.org/rpi/

No Events This Week

Events are added by athletic staff.
View All Events